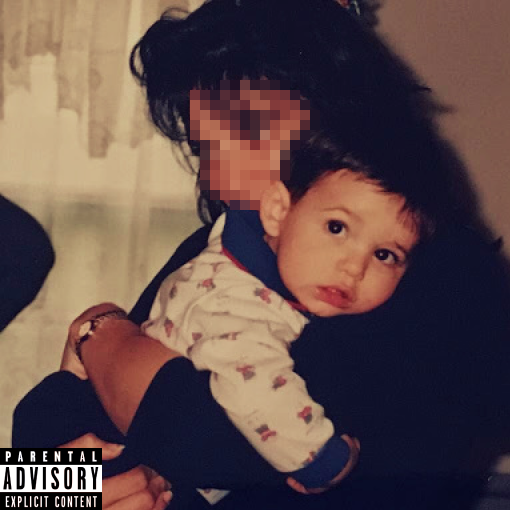 Mature is my first album, with songs written by myself. The album is primarily a collection of songs I’ve written for guitar throughout my adolescence. I’ve been playing since the seventh grade and writing soon after.